Get Your Brochure
Your gender
By clicking the button below, you agree to receive message from GUO about this program and other relevant programs.
DOWNLOAD BROCHURE

Data Science is successfully adding value to all the business models by using statistics and deep learning to make better decisions. A growing number of companies are now hiring data scientists to crunch data and predict possible situations and risk for businesses.

This online winter school is designed for college students studying IT, computing or any engineering degrees at a well-recognised university in China, with an interest in data science. Students will be introduced to the concept, develop an understanding of data science, hear from industry expert on data science applications and work in teams towards a technical project.

Students will be allocated in project teams to work on a technical project and engage with Imperial supervisors throughout the programme. Example projects include developing a device to detect brain tumour.

In addition, students will have an opportunity to meet and discuss with Imperial ambassadors online, sharing their experiences on what it is like to study in a world class university and to discuss opportunities for future study.

Project work will be done through team-based learning with supervision. Final project will be presented in groups to a panel of experts on the last day of the programme. A prize will be awarded to the team presented with the best project.

The programme will be delivered over Microsoft Teams. Online project channels will be allocated to each team for project work andtutorials. Students will be able to use the channel at any time towork on their project.

Live classes of between 1.5 to 2 hours duration will be delivered on weekdays. Some days will have an additional one-hour live tutorial session with a project supervisor. All classes will be delivered between 08:30 to 10:30 UK time / 16:30 to 18:30 China time.

Theentire programme will be taught in English.

Students will receive a verified Imperial College London digital certificate on successful completion of the winter school and a prize will be awarded to the best project team. Each student will also receive a transcript for their project mark.

All students are expected to be studying an degree in any engineering discipline, IT or computing degree at a well-recognised university in China.

All students are required to have a good command of English, and if it is not their first language, they will need to satisfy the College requirement as follows:

As the project has a strong technical element, students are expected to have the following technical knowledge and interest:

Students will need to have access to a computer pre-installed withpython, have a webcam, microphone and good internet connection to attend the live classes.

The winter school is directed by Prof. Yike Guo and taught by amulti-disciplinary teaching faculty from the Data Science Institute and other departments.

Professor Guo received a first-class honours degree in Computing Science from Tsinghua University, China, in 1985 and received his PhD in Computational Logic from Imperial College in 1993 under the supervision of Professor John Darlington. He founded InforSense, a software company specialized in big data analysis for life science and medicine, and served as CEO for several years before the company's merger with IDBS, a global advanced R&D software provider, in 2009. He was then the Chief Innovation Officer of theIDBS until 2018. He also served as the Chief Technical Officer of the tranSMART foundation, a global alliance in building open source big data platform for translational medicine research.

He has been working on technology and platforms for scientific data analysis since the mid-1990s, where his research focuses on data mining, machine learning and large-scaledata management. He has contributed to numerous major resear chprojects including: the UK EPSRC platform project, Discovery Net; the Wellcome Trust-funded Biological Atlas of Insulin Resistance (BAIR);and the European Commission U-BIAOPRED project. He was the Principal Investigator of the European Innovative Medicines Initiative (IMI)eTRIKS project, a €23M project building a cloud-based informatics platform, in which tranSMART is a core component for clinico-genomicmedical research, and co-Investigator of Digital City Exchange, a £5.9M research programme exploring ways to digitally link utilities and services within smart cities.

Professor Guo has published over 250 articles, papers and reports.Projects he has contributed to have been internationally recognised, including winning the “Most

Innovative Data Intensive Application Award” at the Supercomputing 2002 conference for Discovery Net, the Bio-IT World "Best Practices Award" for U-BIOPRED in 2014 and the "Best Open Source Software Award" from ACM SIGMM in 2017. 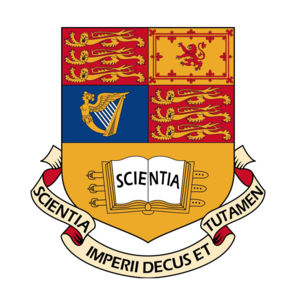 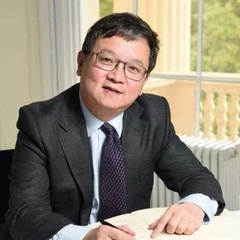 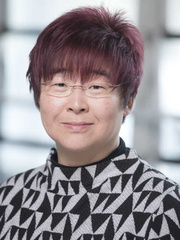 Betty Yue
Imperial College • Head of Centre for Continuing Professional Develop
Betty leading the team to organise events for Imperial and also she is the Chinese liaison officer for the group and promotes their work to staff and students. 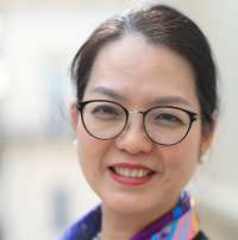 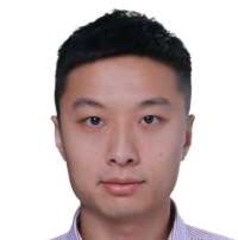 Chengliang Dai
Imperial College • Department of Computing, Quantitative Analysis and
Chengliang works on a joint initiative between the Data Science Institute and the Institute for Translational Medicine and Therapeutics to develop a translational platform for analysis of brain imaging datasets held in the UK Biobank. 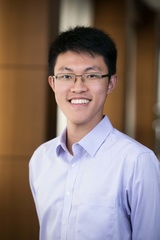 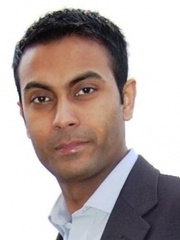 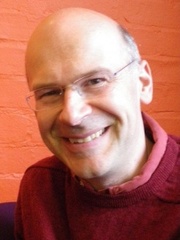 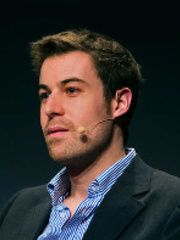 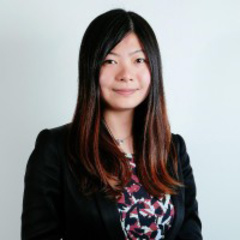 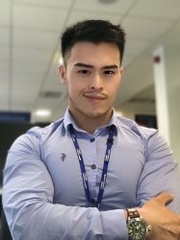