Get Your Brochure
Your gender
By clicking the button below, you agree to receive message from GUO about this program and other relevant programs.
DOWNLOAD BROCHURE

The LSE is a member of the Russell Group, Association of Commonwealth Universities, European University Association and is sometimes considered a part of the "Golden Triangle" of elite universities in England.

The LSE is one of the foremost social science universities in the world. LSE is a specialist university with an international intake and a global reach. Its research and teaching span the full breadth of the social sciences, from economics, politics and law to sociology, anthropology, accounting and finance. Founded in 1895 by Beatrice and Sidney Webb, the School has an outstanding reputation for academic excellence.

The LSE is the one of "G5 super elite universities", is acknowledged as one of the 5 best universities in the UK.

The Confucius Institute for Business London (CIBL) is a partnership between LSE, Tsinghua University and Hanban (Ministry of Education). It was launched in 2006 with five sponsoring companies: HSBC, BP, Deloitte, Swire and Standard Chartered.

The overseas office is located in the campus of London School of Economics and Political Science (LSE) in the heart of London, and the teaching locations are distributed in the London area of HSBC, Bank of England, PWC, Ernst & Young, Dulwich College, Finchley Catholic High School, LSE campus, etc.

Who Is the Program For

Through the intensive online learning courses, students will actively cultivate intercultural business thinking skills such as cross-cultural management. Students will have the opportunity to learn professional knowledge with depth and breadth, both on theory and practice, and keep up with the economic situation. Various learning pedagogies are integrated, in form of lectures led by London political/economic experts and business elites, business visits and market research.

This hands-on project will be team-based learning with supervision. The final project will be presented in groups to a panel of experts on the last day of the programme.  This will be the culmination of your strategy, operations, finance and marketing training.

Students will receive a verified digital certificate on successful completion of the programme.

Each student will also receive a transcript with score for the final project.

All students are expected to have a good command of English, and if it is not their first language, they will need to satisfy the equivalent requirement as follows:
• a minimum score of IELTS (Academic Test) 6.5 overall (with no less than 6.0 in any element) or equivalent
• TOEFL (iBT) 92 overall (minimum 20 in all elements)

The students who are not able to provide English language qualifications or the scores are below the requirement, will need to participate in an online interview. 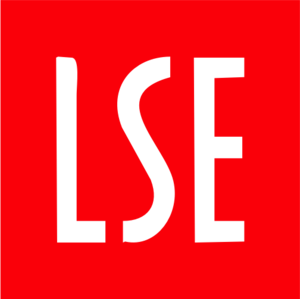 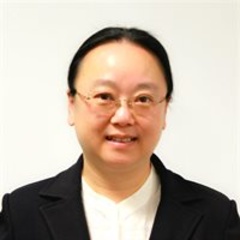 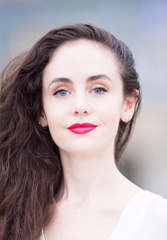 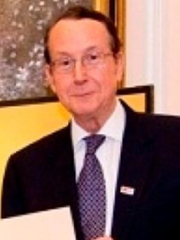 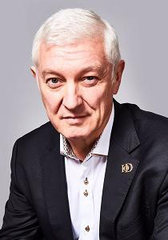 Jonathan Geldart
Institute of Directors • Director General,Former Director of Grant Thornton
Professional services sector of Grant Thornton, having previously sat on the company’s global board.
An expert on doing business in China, contributing to the House of
Commons select committee for international trade. 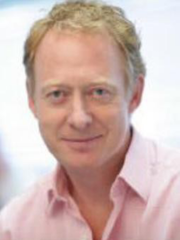 Simon Haworth
Dynasty Biotechnology • Founder,VC fund with Chinese investors for investm
Founder of 14 companies primarily in life sciences
Co-Founder of IPSO Ventures and BSG Team Ventures in the US and UK 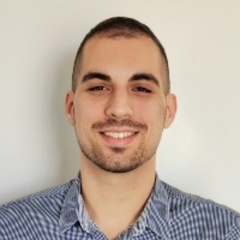