The University of Edinburgh - International Law

Get Your Brochure
Your gender
By clicking the button below, you agree to receive message from GUO about this program and other relevant programs.
DOWNLOAD BROCHURE
Thank you for your interest in the The University of Edinburgh - International Law program. Our program advisor will get in touch with you shortly
APPLY NOW

Eligibility: 1 year of undergraduate study and aged 18 or above

Language requirements: Evidence of language ability equivalent to IELTS 6.5 (with a minimum of 5.5 in each component) or above

The second part will focus on the role of international institutions, including the UN system and its effectiveness in countering challenges of public international law. Students will reflect on the involvement of the UN in particular case studies.

The fourth part will provide students with an overview of other areas of international law, such as the law of the sea, technology, international environmental law, and international criminal law.

Week one: An introductory overview of Public International Law

Week two: Challenges to the institutions of International Law: The role of the United Nations

Week three: Use of force: Jus ad bellum and jus in bello 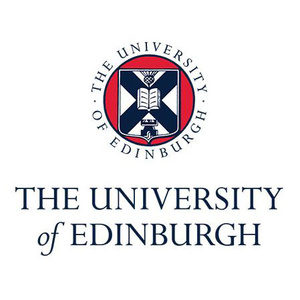 University of Edinburgh
Edinburgh University, one of the world's top universities, is a famous public research university in the UK. It is located in Edinburgh, the capital of Scotland. Founded in 1583, it is the sixth oldest university in English speaking countries.