Private Class for 3-5 students, the course will be started for 3 students within 2 months from the date of payment.

1v1 course is available any time

Through the study of the course, students can deeply understand the principles and mechanism of the physics engine in the commercial game engine on the market (PhysX and Bullet as examples). The course begins from theory to practice, the course first analyzes the core theoretical knowledge of the commercial physics engine, and then through practical exercises, the students builds his own physics engine from scratch and optimizes its performance. Through this course, students can learn to the low-level core technology in game development.

Basics of game physics simulation: Mainly explain the principles of PhysX and Bullet physics engines, and how to integrate them in Unity and Unreal.

Physical deformation theory foundation (based on papers): explain the theory of Position Based Dynamics (PBD), the core simulation technology in PhysX and Bullet.

Optimized the performance based on Unity's Compute Shader to 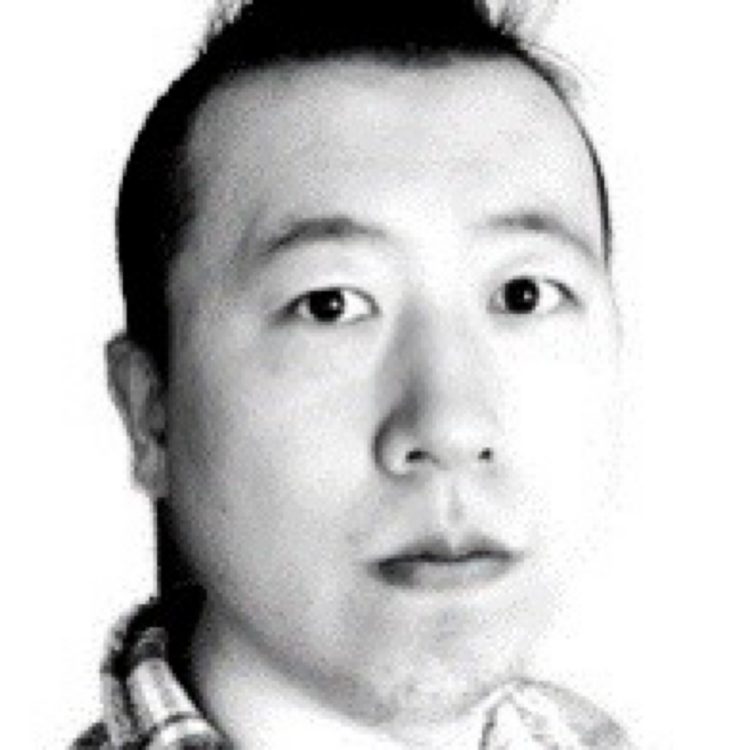 Dr. Kun Qian, graduated from the National Center for Computer Animation (Bournemouth University, UK) in 2017, and then worked as research associate in the Department of Bioengineering at King's College London. He has 15 years of relevant experience in computer graphics, visualization, and physical simulation. Worked for top game companies such as Tencent, Giant as client programmer, game engine programmer and performance optimization. He won the first prize in the British Game Development Contest twice during his PhD. From his PhD stage, he focused on the research and development of graphics and computer vision technology in the field of digital medicine. The surgical training simulator and MRI compatible VR device developed by him have aroused widespread concern in the international community.

Students who intend to pursue further studies in the fields of bioengineering, computer, and robotics, and will engage in computer intervention surgery simulation and simulation in the future.

V. How to Apply